Our role with various motion picture projects range from co-financing and production to script development and show running. Some of the images below represent projects we have work on in the past.

A preacher’s kid finds himself stuck between choosing religion or the freedom of self expression.

In BLACKVILLE, under the Cedric Quincy brand, Imes was given the opportunity to co-create a show with Anthony Bawn of Bawn Television. This five-episode mini-series showcased the fluid nature of African American sexuality and faith. It’s originality, quality production and respected crew and cast led to HERE TV broadcasting the show through its cable network. 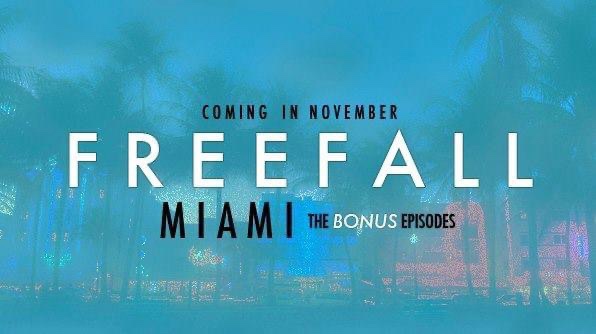 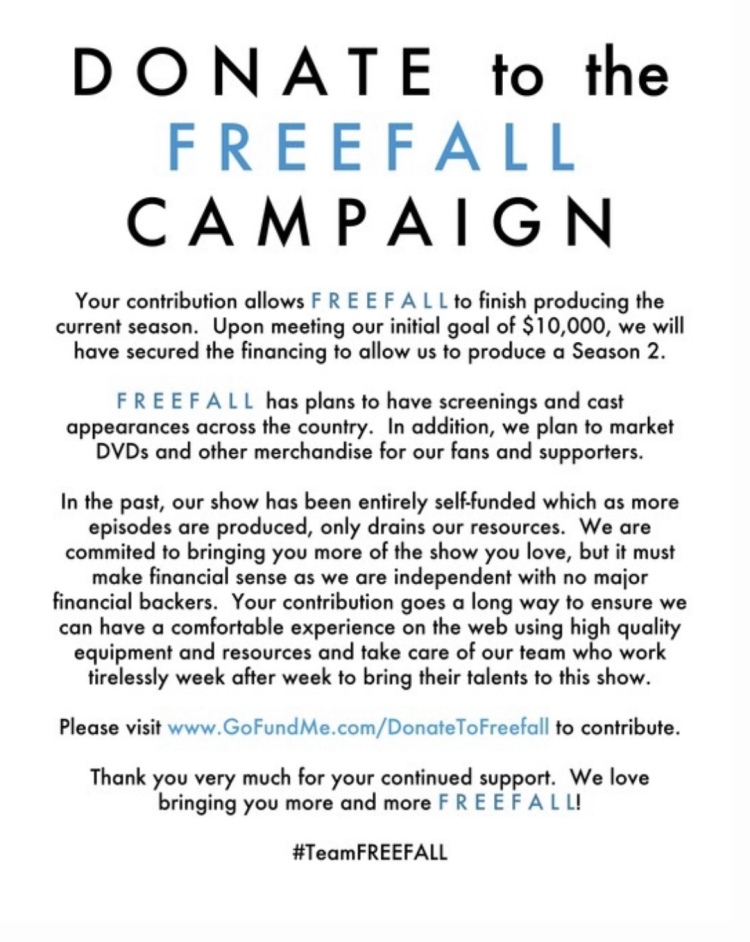 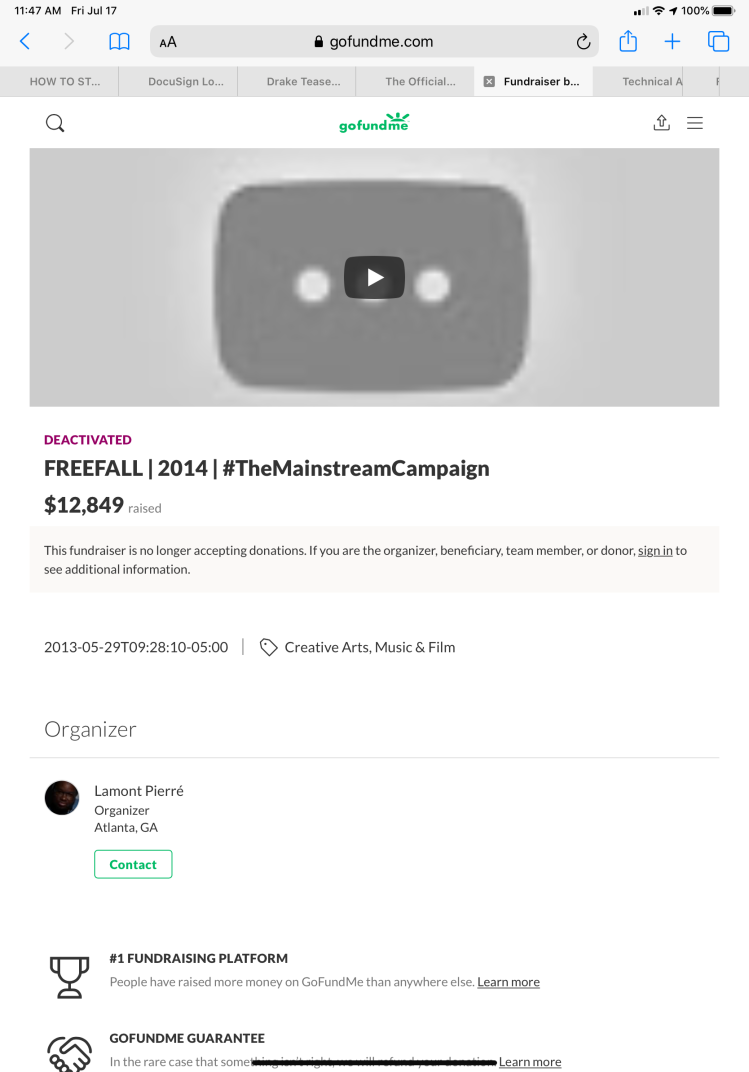 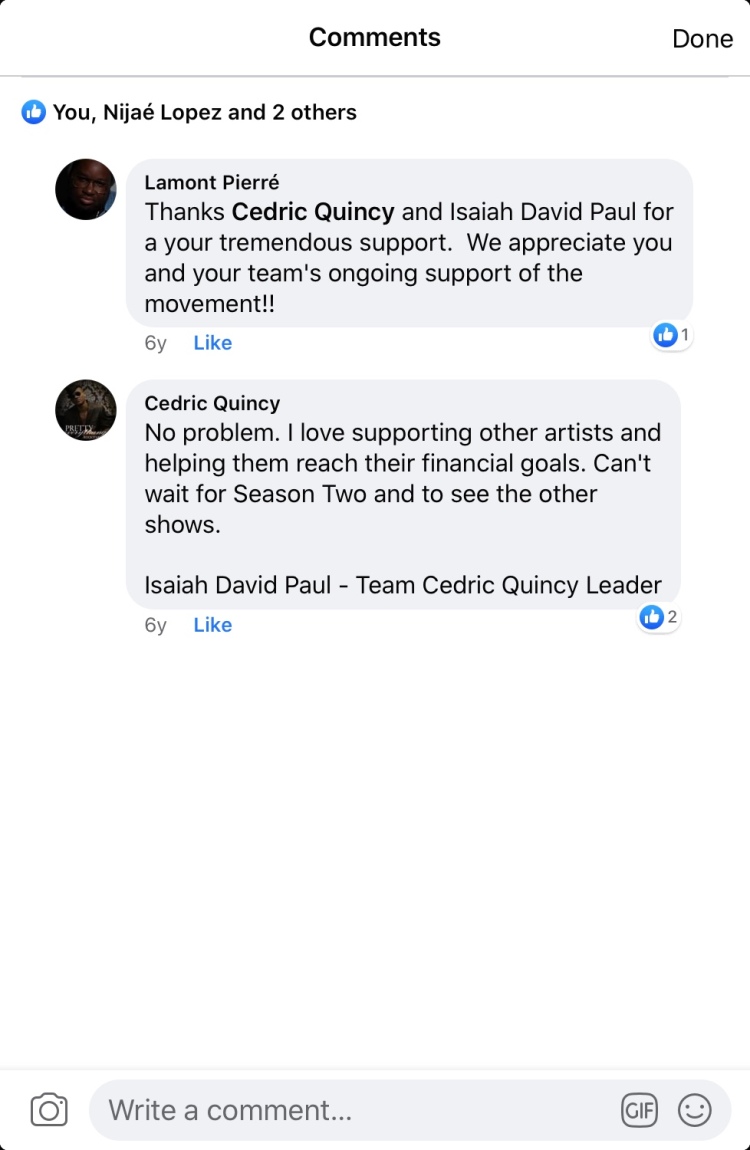 FREEFALL is a gritty crime drama that follows Cam, X, and Nico as they navigate Atlanta’s underworld while concealing their living arrangements and sexuality.

The show became a hit in YOUTUBE, paving the way for many independent filmmakers to explore controversial themes with black characters on the LGBTQ spectrum. When the Band of Artist Collective, the production team behind the show sought to raise $10,000 for a special Miami episode and start Season 2, Team Cedric Quincy answered the call with a vigorous Twitter and social media campaign. We kept a moving tally and raised over $1,000 from the team and our efforts helped FREEFALL become one of the few, successfully crowdfunding campaigns for independent African American filmmakers.